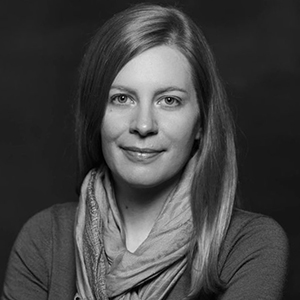 Her projects have garnered multiple awards and honors, and have been exhibited at top international film festivals, the British Film Institute, on PBS, and as part of Alfred P. Sloan Foundation’s Science on Screen series.

Robin is a recipient of grants from LEF Foundation, Austin Film Society, Frameline and Women in Film Dallas. She is a film envoy for American Film Showcase, a cultural diplomacy program produced by the U.S. Department of State and USC School of Cinematic Arts.

Robin has an interdisciplinary background in science and film. She holds a B.S. in biology from Boston College, and an M.F.A. in film production from Boston University.